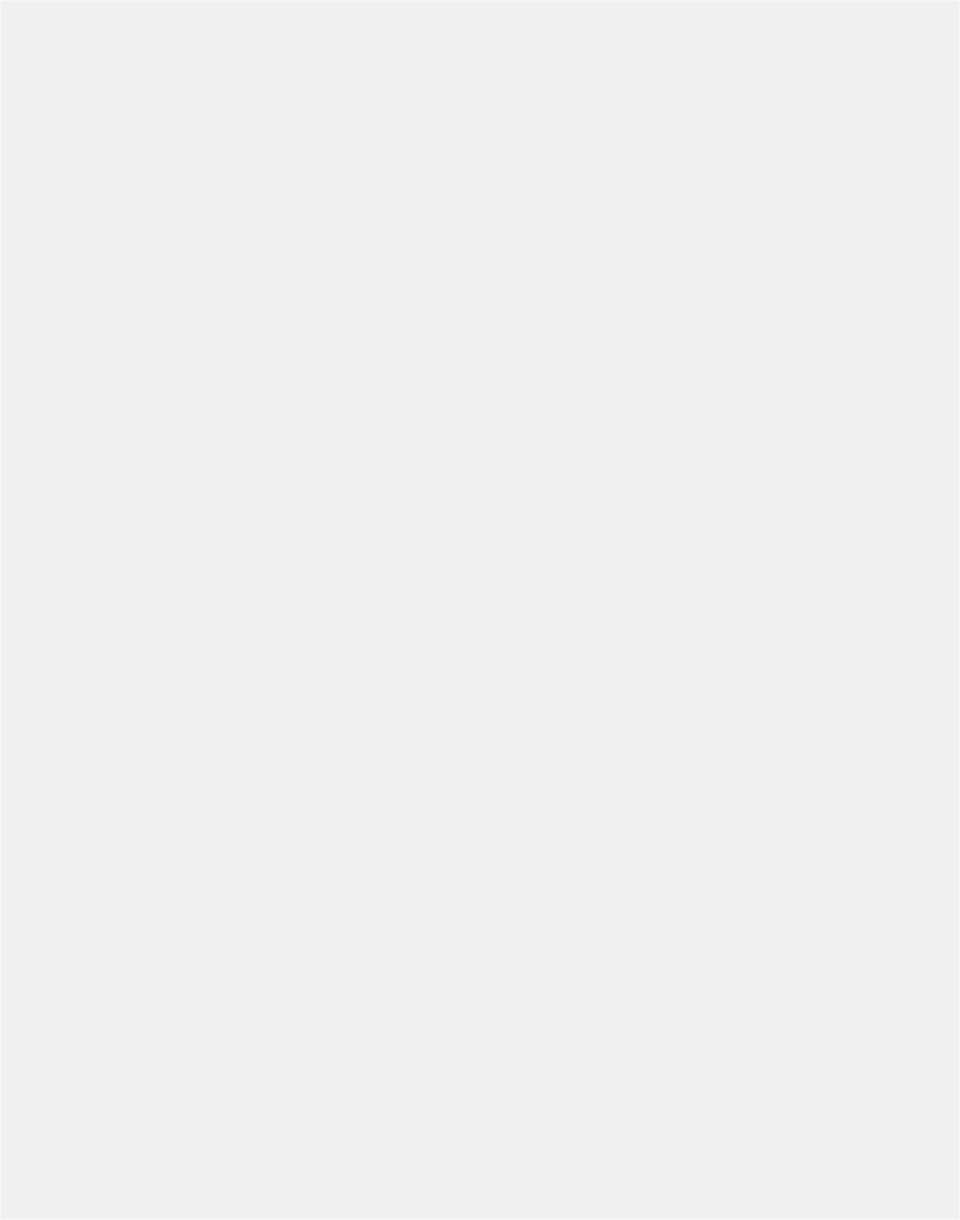 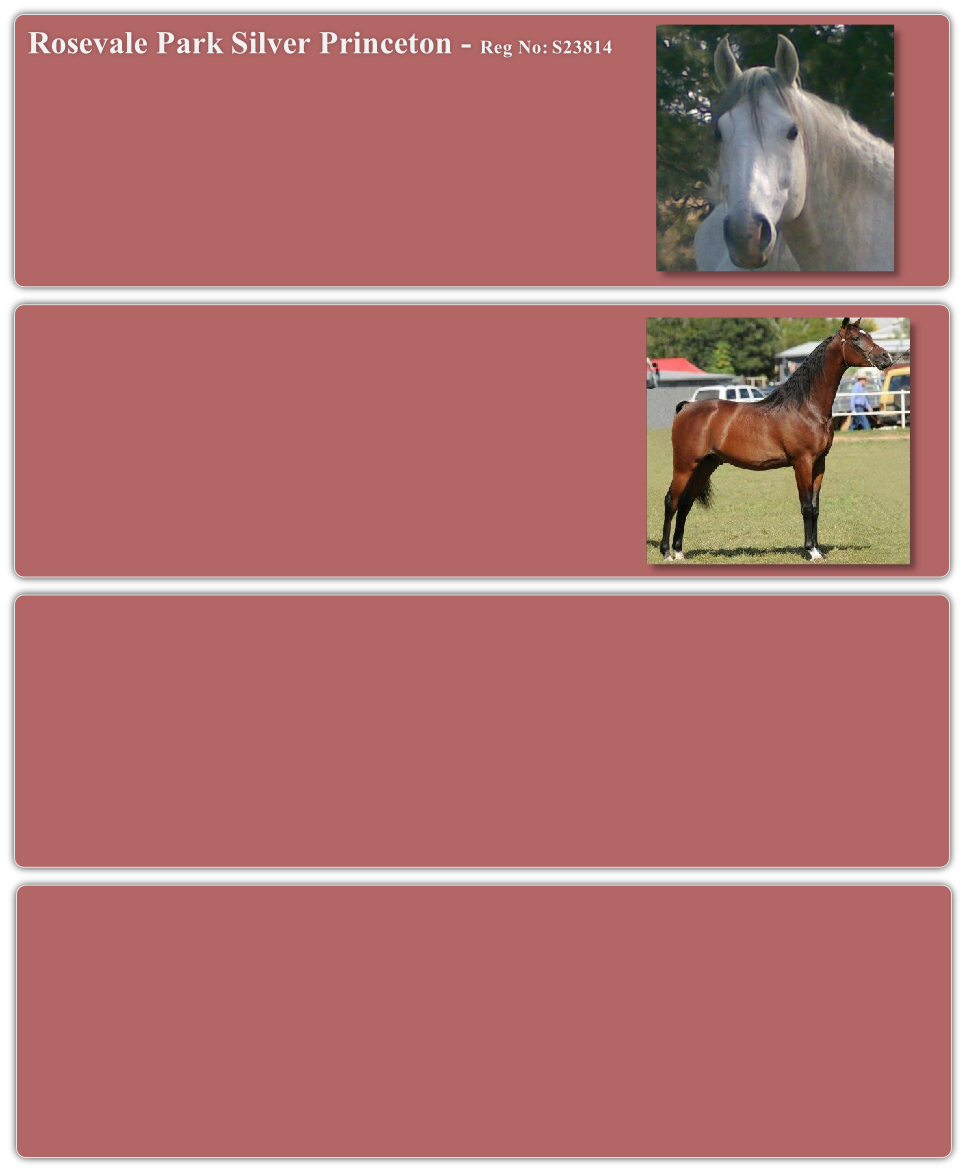 Straight Egyptian Bay Stallion was purchased to be bred to existing stud mares and to the Silver Princeton Daughters and sister Rathmore Shania. Midas was broken in and the first thing we noticed was his very big extended trot – you need to put your stirrups up 2 holes to keep up with him he covers and amazing amount of ground with his very big extended trot. We are hoping he passes this trait on to his progeny. His first foals are yearlings and are lovely the two geldings are very tall.

Grey Arabian Stallion owned by Shardell Arabians – sire of Rosevale Park Angelo and Rosevale Park Angelus the only two progeny bred by him before he was sold to Thailand and gelded, where he is two times winner of The Sultan Mizan Cup 2011 & 2012.      MULAWA ANGELUS has won the Sultan Mizan Cup for the second successive year Ridden by female rider Wipawan Pawitayalarp, a native of Thailand, ANGELUS completed the 120 km in just over 7 hours.

Princeton is a Purebred Arabian stallion standing 16 hands high. He as well as his foals, has a quiet easy going nature and is a great horse to handle. He has type as well as size and is truly a lovely silver stallion.
In Qld Princeton was shown quite successfully and was broken to saddle and harness before being purchased by Lauralyn Arabian Stud and moving to Tasmania.
In Tasmania he successfully completed his novice rides and became a yellow logbook endurance horse carrying Laurie in the heavyweight division at 124 kg.
He has foals competing in a variety of horse fields with success and he has foals winning or successfully completing 80km, 160km and 400km endurance rides. 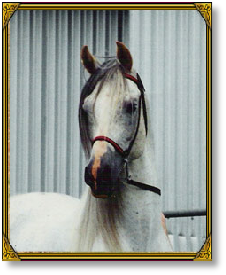 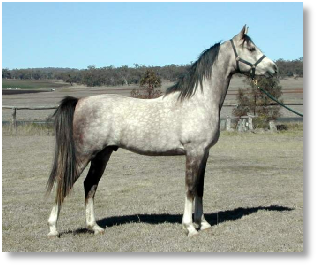